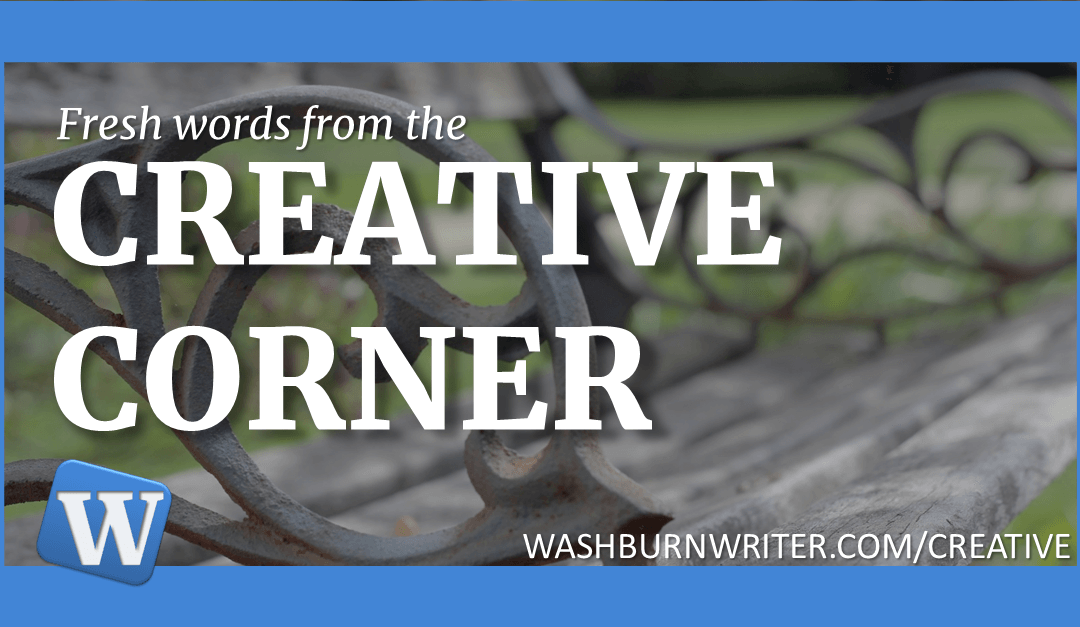 I created the REAL CHURCH HEROES series as a way to highlight and show appreciation to the many church volunteers who give so freely of their time and gifts. Based on the popular “Real Heroes” ads.

“When others hold their noses and flee the scene, you boldly rush into the fumes and say ‘It’s go time’”
“Time to change some stinkies”

“Like a modern-day David, you take on your smelly pint-sized Goliath armed with only five smooth wipes and the power of God”
“David never changed a blowout”

“After a hard-fought battle, you cast out those evil spirits of stench and banish them into the abyss of the diaper pail”
“Wow, this thing is full”

“So hang in there, diaper deputy, and don’t throw in the towel…it just might get soiled in the process”