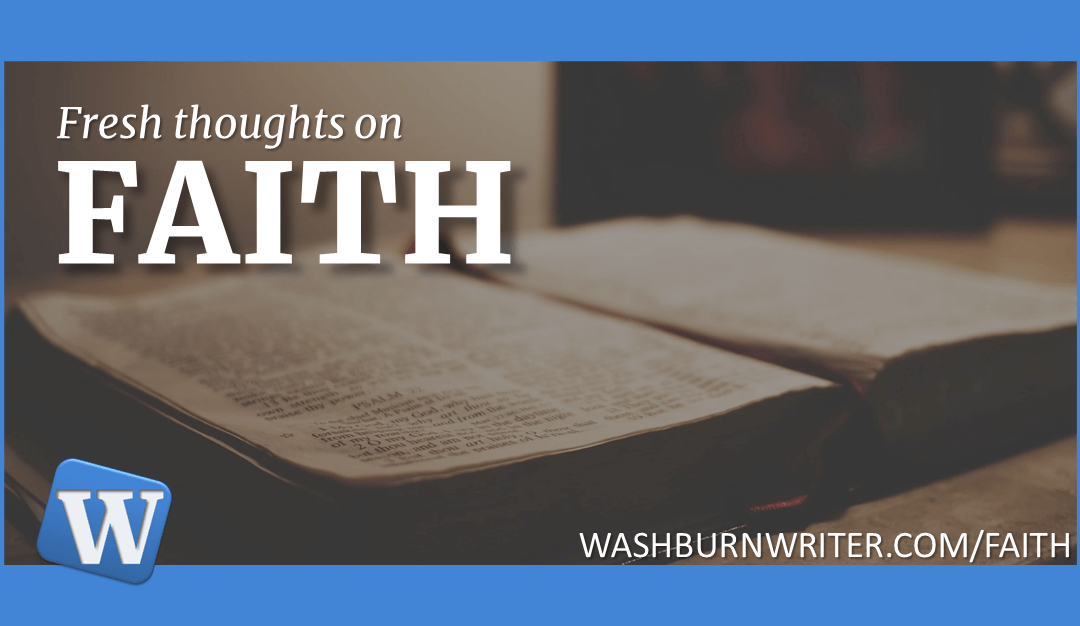 Jesus Came For The Forgotten

It’s no accident that God invited shepherds to be part of Jesus’ “welcome to Earth” celebration.

This same baby would grow up to be a friend to so many that society had rejected or left on the fringes… and to ultimately be the Good Shepherd who laid down his life for the same.

What those shepherds saw nestled in that manger hay was Hope with skin on.

They witnessed a new chapter, a new beginning.

When all seemed lost, God made a way.

The babe who would be king.