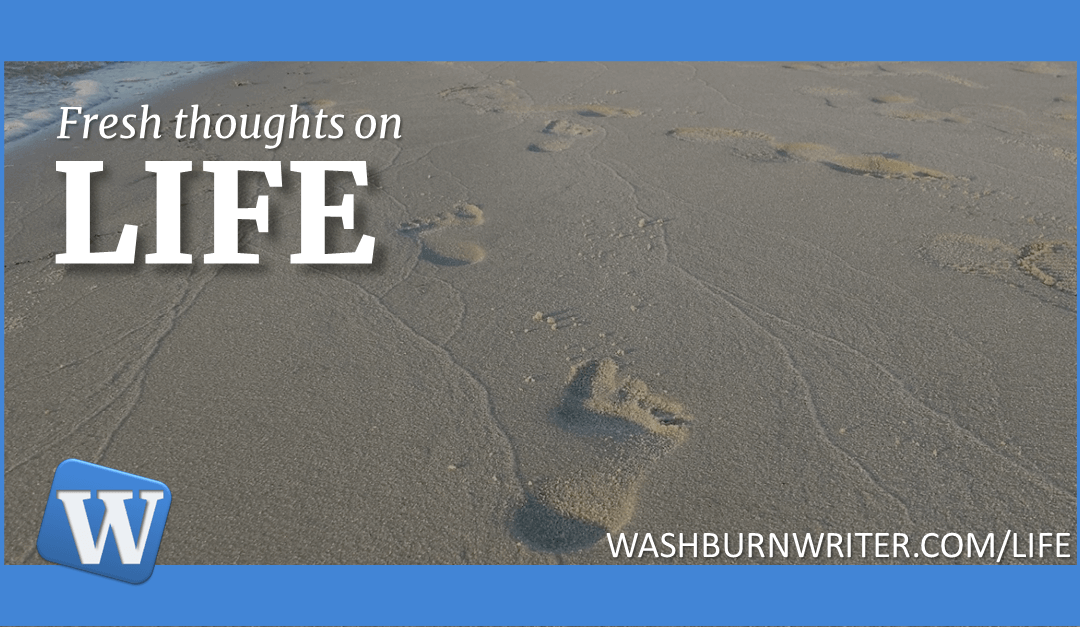 The Wonder of Names And Why The Universe Calls Me Scott

Names are an interesting thing.

Chances are, you didn’t get to choose your name. It was given to you before you had any say in the matter.

You came out and your parents were like, “Hey Matthew!” or “We love you Julie” or “Nice to meet you … wait, what?… oh! Welcome… Ethan”

Now, we have our natural names and then we have names that people call us.

I know I’ve been called many things over the years, some of which I can’t mention here.

But of the mention-able ones, here is a sampling of some of my names and how they’ve been used:

This is used by most people. Appropriate, since it’s my first name. Short. Simple. One syllable. Nice.

OK, it may sound the same when spoken, but I know that many people are thinking this in their head when they greet me. And one of my favorites is when someone sends me an email where my actual name is right there in the “To:” spot but they type “Sean” in the email. Doesn’t matter. I’ll answer to either. Just not “Shaun” 🙂

My last name. Often used by friends as an alternative to Shawn. Often accompanied with a fist bump… unless I’m being yelled at by someone –“Washburn!!”

Shorter version of the above. Has the convenience of a single syllable like “Shawn” while offering an alternative to “Washburn”.

Used in professional settings such as interviews or other similar environments. Also, by dozens of high school youth over the years when I worked with our senior high at our church. In fact, some of them continued to call me that even after they were grown.

Used by my offspring Eli, Nathan, Ben and Eden. Often prefaced by words such as “hey” (if they need a favor) or “nice,” (sarcastically, after a well-played dad joke — also followed by a sigh from said child). Definitely one of my favorite names.

(when my kids are more on the whiny side). Not as much of a favorite.

By my better half, Janette. Sometimes, followed up loving sentiment. Other times followed by “the tub drain is clogged again”

This one is interesting. It is kind of a cross between “Mister Washburn” and just “Shawn”.

Maybe a more formal “Shawn”. Like I imagine “Shawn” just being kind of a jeans and a t-shirt name. Relaxed, casual, fun. Likes to go bowling, and roots tirelessly for his favorite local sports teams even though they continually let him down.

Whereas “Mister Shawn” is not quite formal, but definitely more sophisticated. “Mister Shawn” is a khakis and dress shirt kind of guy. Likes to have fun, but doesn’t get carried away. Is familiar enough with sports but certainly wouldn’t wear his fandom on his fancy sleeve. Probably a bandwagon Patriots fan.

There are two groups of people who currently call me “Mister Shawn”.

The first is made up of a few people I work with.

They often greet others with this formula: first name preceded by “Mister”.

It’s kind of a fun alternative to the usual. I like it. And sometimes I’ll respond back in-kind when they greet me that way.

Now, the other group is a little bit different.

This second segment of “Mister Shawn” greeters is made up of 4-year-olds in the class I teach on Sunday mornings at church.

When they say my name, it’s usually with a big smile, followed by a high five, fist bump or an evasive maneuver trying to get past me into my room.

It is funny, though, when I’ll get a “Mister Shawn” at work or church and superimpose the greeter with someone from the other group.

OK, so the name you’ve been waiting for.

For whatever reason, Scott has always been a name that people have called me… whether they knew me or not.

And in each situation, it hasn’t mattered if there was actually another Scott there or not.

Now, to be fair, there are few things to consider that could have led the universe to want to call me Scott:

Let’s address the first item: having the same first letter.

While I could maybe see this being a possible reason for being “Scott-ed” (that’s what I call it) so often, why not another similar name like “Steve” or “Shane”?

I honestly can’t remember ever being called any of those other names. Sometimes, I’ve gotten “John” if it was noisy when someone asked my name.

As for the second item, I’ll attribute maybe 3.7% of the “Scott-ing” to having another Scott in the same group. But usually, that’s not it.

It has gone on for so long and in so many different environments that I just laugh when it happens.

I’m not even sure which I find more humorous: a complete stranger “Scott-ing” me or someone I’ve known for years. Either one is just funny to me.

Each time it happens, it still makes me wonder if somehow I should have been a Scott all along….

So, if we meet online or in person, just relax. If you “Scott” me by accident (or on purpose), know that you’re not the first. We can share a laugh over it together… and then try to figure out what your backup name is supposed to be 🙂